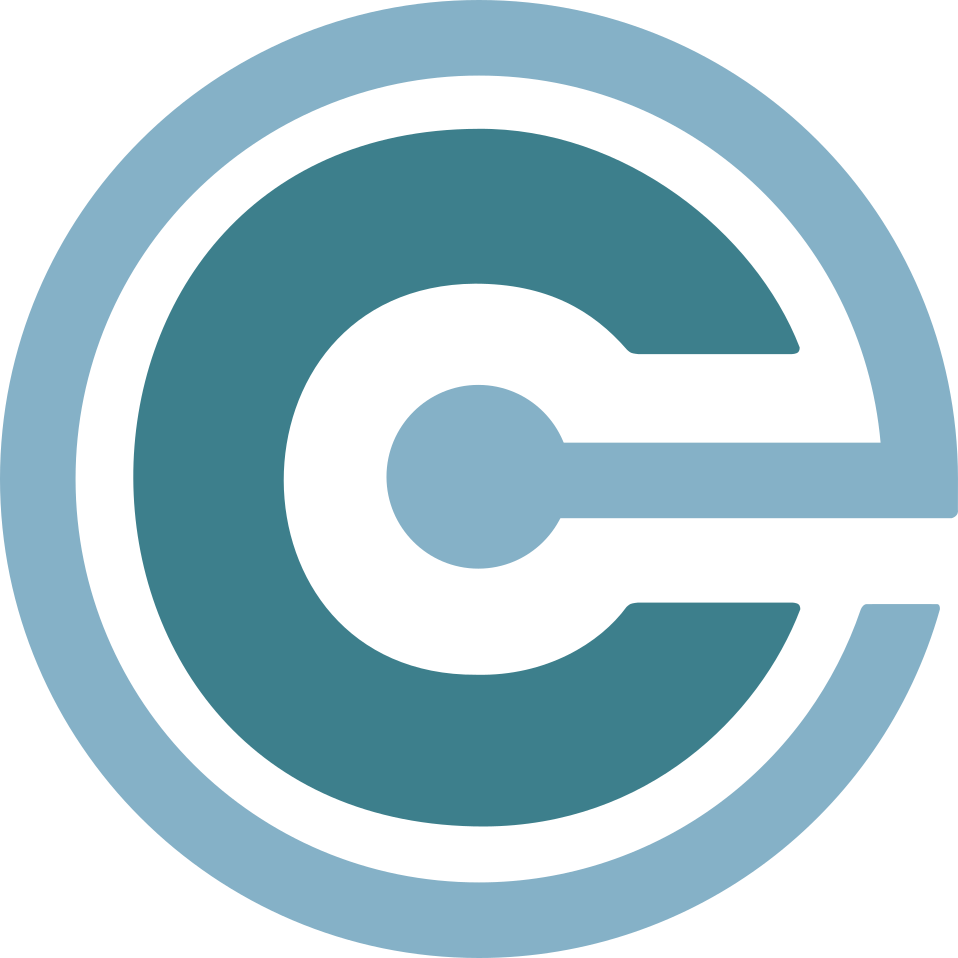 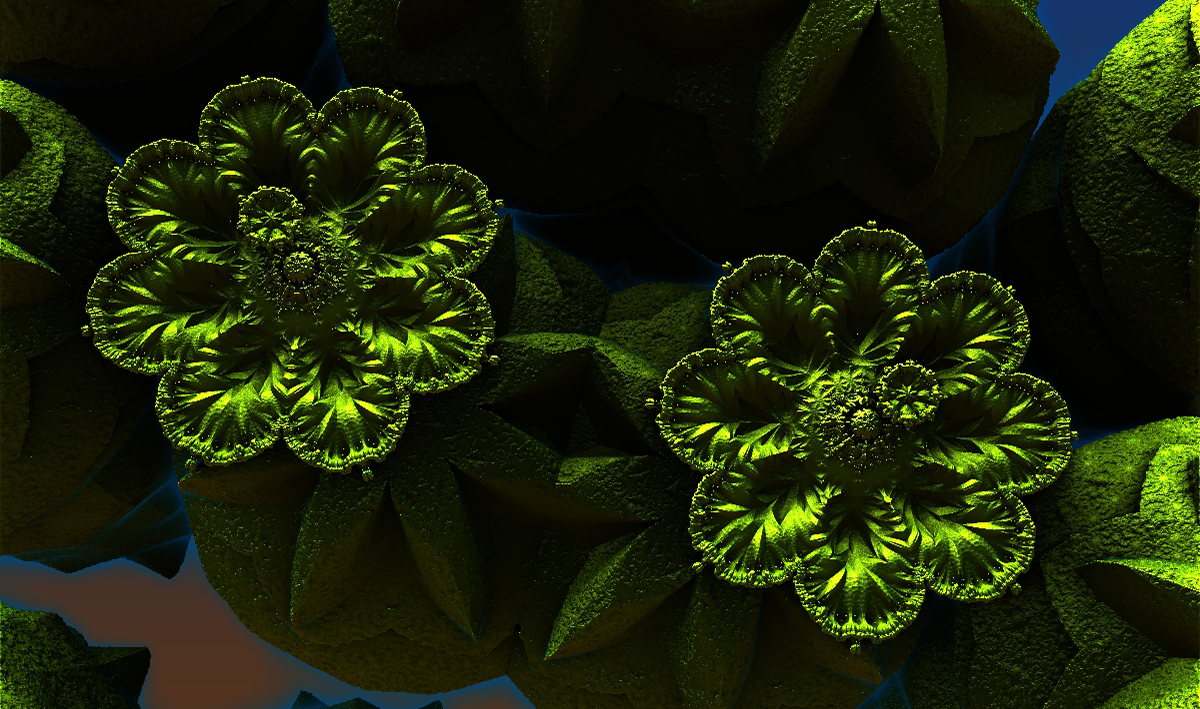 How and why we’re building for the commons

When we announced the Commons Engine, we expressed a desire to create a basket of currencies backed by life necessities (food, water, housing, energy, etc.). So, why start with food? Well…everybody eats! Through a series of synchronous meetings with the brains behind Direct Harvest, Producer’s Market, and JustOne Organics, work in food systems also harmonized with our desire to experiment with real impact related to climate crisis.

Across our work, we want to use non-monetary currencies to make visible previously unseen flows of value and to modify these flows for common benefit. Such modification, not to mention excess capacity that emerges from making flows visible, could incentivize production practices that express greater care for humans and for the Earth.

What follows is an explanation of our first big project: an experiment with commons-management across a cohort of food producers, food systems change-makers, and accounting-frameworks technologists.

The Commons Engine believes that enacting a system of agreements, feedback loops, and governance processes can cultivate the commons or bring about “commoning” as an active process. Commoning expressly focuses on the dynamics of aligning resources, community, governance, and stewardship.

In practice, we intend to cultivate commons, with the goal of initiating a move toward a commons-centric economy (beginning with food systems). A commons-centric economy centers on the communal mechanisms of pooling shared resources. To this end we closely follow Elinor Ostrom’s principles for commons-management of shared infrastructure to agricultural supply chains (i.e. the tech that facilitates movement of resources across stakeholders like producers, distributors, and consumers).

What about this work is geared toward regeneration? And how is regeneration different from just sustainability? The former is now a hot and contested term in the world of agriculture, to be sure. For now, the “regenerative” facet of Regenerative Agriculture is more of a hypothesis…

It reflects our conviction that commons governance — and the coherence it lends — benefits the field by solving some of the transparency issues that plague it. In contrast to blockchain solutions that suppose that hard-coding rules and requirements will create the conditions for honesty, we believe that there must be a social/relational addition to the enforcement of data collection and integrity. Could it be the practice of co-governance that actually unleashes additional capacity? Namely, the cooperation and spaciousness required to adopt regenerative production methods?

Values-based food supply chains comes from USDA research, and is a great starting point for thinking along the lines of commons- as opposed to capitalist- modes of exchange. The concept emphasizes interdependence, collaboration, and mutual support, in

strategic alliances between farms or ranches and other supply-chain partners that deal in significant volumes of high-quality, differentiated food products and distribute rewards equitably across the chain

With an explicit interest in cooperative and equitable principles, value-based food supply chains deliver considerably greater profits to farmers, cut costs across the production process, tend to limit the energy costs of inefficient transportation, and reduce quantities of wasted food. They encourage more localized production and distribution, and (at best) incite the use of particular practices, like minimal pesticide use…mainly in compliance with high consumer demand for responsibly-farmed meat and produce.

Now, consider the voices in the blockchain space lauding the digital ledger’s affordances: increase transparency, facilitate trust, and maintain data provenance. Companies like AgriLedger and AgriChain offer tracking, logistics automation, traceability of products, contracting, and broker integration, for example. However, “efficiency” and “innovation” won’t cut it without a vested interest in equitable relationships, ecological stewardship, and other non-monetary value! In essence, there’s nothing a blockchain alone can do to change the fact that these supply chains are still dominated by a competition to capture the surplus value created in the commodity process — it is precisely this competition (capitalism as usual) that undercuts the performance of the supply chain overall. In other words, it minimizes the possible ecological, deep impact that can come from cooperation among producers and entrepreneurs with aligned values.

This excellent article by Bob Haugen is a visionary description of a move from capitalist supply chains to a mutual coordination economy that strategically leverages the signalling systems of the former. Data could be used to sense real needs, on a bio-regional basis. Demand signals would center on use-value rather than exchange-value, and integrate rather than cast aside “externalities”.

There are two ways to move beyond blockchain-based supply-chain solutions, while still maintaining the core benefits that these projects offer to the world of agriculture. The first is using Holochain as an alternative distributed, digital ledger. This move is particularly important because blockchains come with predetermined economic structures attached to them (think of the mining plutocracy that has created a larger wealth disparity on the Bitcoin blockchain than currently exists in the United States). Distributed ownership of data governed by those who produce it means no rent-based models. Yay!

Then, there’s the specific type of accounting system Holochain is supporting: REA Accounting infrastructure. It’s based on the Value Flows protocol: VF is a set of common vocabularies, using semantic web techniques, to describe flows of economic resources of all kinds within distributed economic ecosystems. It’s designed from a p2p perspective that promotes non-capitalist values, like democratic planning rather than closed, corporate planning (sometimes described as the “invisible hand” of the market).

REA stands for resource-event-agent. Try and think of a business, platform, or ecosystem that cannot be parsed in these terms! Resources are observed in events, by the agents who manipulate them. This is a simple, holistic sort of accounting and thus inherently has a broader set of considerations than models that focus primarily on dollars. It’s a rather raw form of accounting that invites democratic deliberation for processing data in ways that create shared meaning through circuits of production.

With these two threads in mind, why not value equally the tech creation and the social side of the cohort (including the tech within the social and the social within the tech)? As Silvia Díaz Molina said of the p2p models project in an interview alongside Elena Martínez Vicente, “the personal technical is political”. Can we combine these two approaches, emphasizing great tech and human relationships based in shared commitments? What would things look like if we prioritized these in equal measure?

This is where to rubber meets the road in the broader promise of a holochain ecosystem that builds a bridge to a new, commons-centric economy. REA development in turn benefits from the participatory facilitation and currency and governance design that we offer! Advancing the REA accounting framework for purpose is the way that projects in the cohort are served as test cases and as the groundwork for an open-sourced, digital commons (i.e. a shareable set of tools).

This cohort of stakeholders in agricultural production is intended to be itself a data commons, focusing on the use of shared digital tools and data. It is also intended to be a case study, demonstrating the effects of commons governance into a particular “domain” (read: agriculture). For us, cohorts also ring of laboratories where different stakeholders and agents can discuss their current struggles and what improved accounting and coordination could bring. We have a hunch that sharing out lessons from this effort to coordinate coordination will be just as important as sharing out the resulting technical tools.